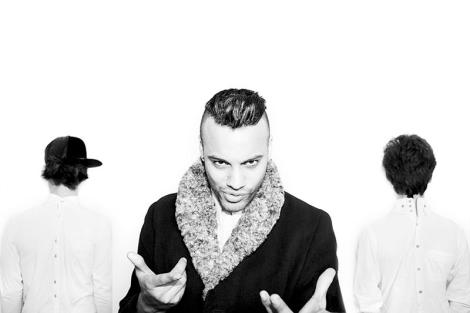 After months of anticipation and an annoyingly US-only video reveal, the rest of the world finally got to see the incredible visual accompaniment for MONSTA‘s new single “Holdin’ On“. Premiered back in April as Zane Lowe’s ‘Next Hype’, and set for a release on Skrillex’s OWSLA label soon-ish, the soulful vocals of lead singer Bryn slide spectacularly over the instrumental, which is laced with as much heaviness as it is with this pop sensibility. The video – which is fantasically shot and edited – acts as a perfect accompaniment to one heck of a track. Skrillex remix of this apparently incoming too. But for now, enjoy the “Holdin’ On” video, which is streaming below.