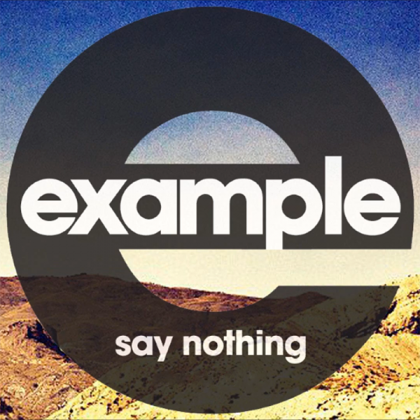 Dropped on the turn of the month, Example’s first single off of his upcoming album, “Evolution Of Man” is “Say Nothing” – and if it’s a proper glimpse into the rest of the album, then we’re in for a real treat. Video’s not too bad too, deserts, motorbikes and old people – sounds kind of like a Mock The Week round.

“Say Nothing” takes on a slightly different route, yet again, to his previous albums. Example said a while back it would be “The Strokes produced by Skrillex, or The Strokes produced by Chase & Status,” and with the recent tweet of, “writing to this ridiculously hard dark nasty metal @i_skream beat! So yeh. There will be more Skream on the next album,” it sounds very very exciting.

Released on 16th September, with the album dropping November 18th.